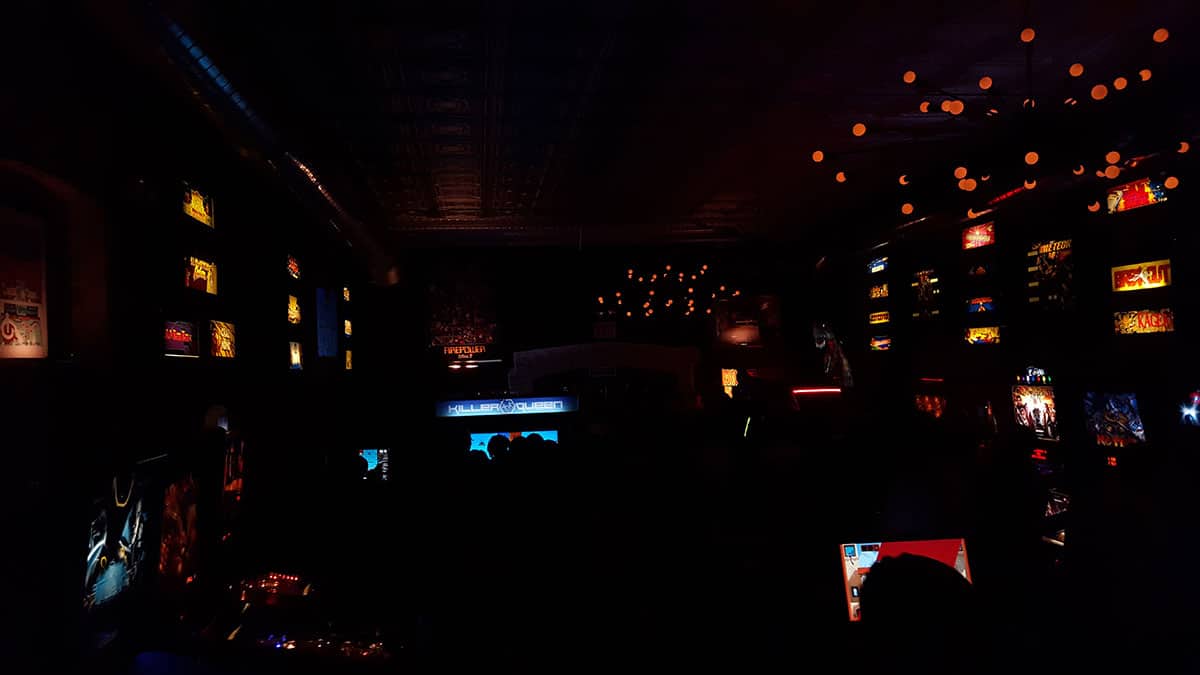 What is Killer Queen?! 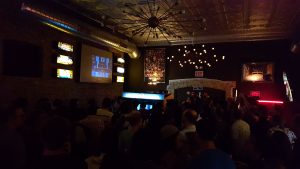 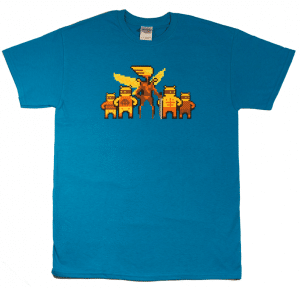